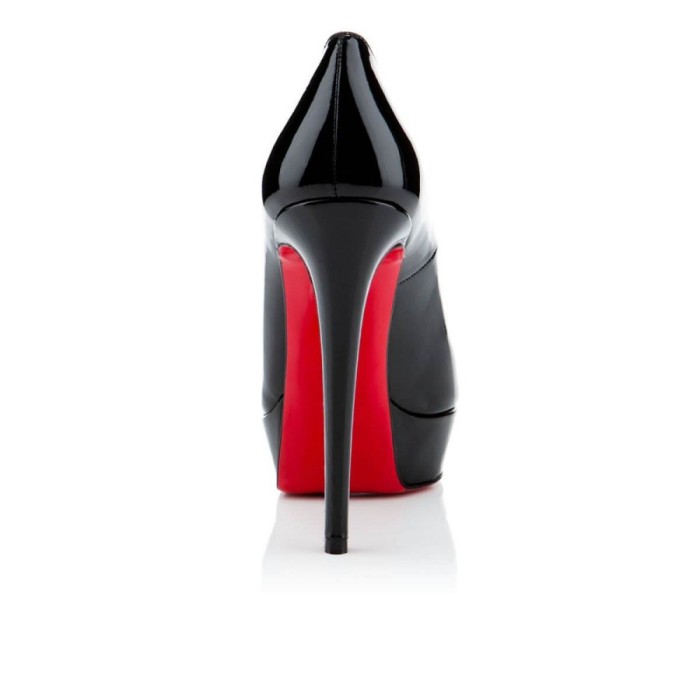 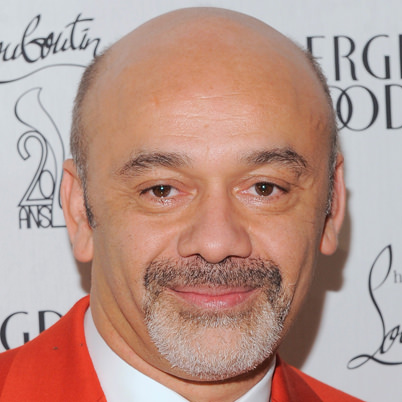 Christian Louboutin, the man behind the most famous ladies shoes

If you watched the Channel 4 documentary about Christian Louboutin last week, like us you probably fell a little bit in love with the man behind the shoe with the infamous red sole. Lots of us have coveted his beautiful designs but there always seems to have been a certain enigma around the man himself, yet what a delightful gentleman he turned out to be!

Louboutin’s shoes have become synonymous with the world’s rich and famous and his leg elongating works of art have made many of us normal consumers experience temporary credit card insanity in the pursuit of their undeniable charms.

For me, one vital piece of information was missed from the programme, and it was the one detail that most distinguishes a Louboutin skyscraper – the signature red sole.

Interestingly, the first Louboutin shoes didn’t feature the iconic red sole at all. After he had been designing for around two years he wanted to design a shoe inspired by Andy Warhol’s ‘Flowers’. When he received his first prototype of the shoe he felt that although it resembled the cartoonish cloth flowers of Warhol’s pictures, it somehow lacked their vibrancy. 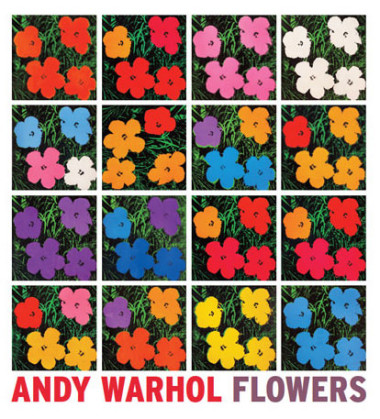 As Louboutin was considering why he hadn’t captured the energy in Warhol’s creation, he caught something out of the corner of his eye that would change his designs forever; a nearby assistant quietly sitting at her desk painting her nails bright red. Suddenly he realised that it was the large expanse of black sole that was causing the problem. He snatched away the bottle of polish, slathered it all over the sole and immediately saw how it transformed the shoe into the bold Warholian version of what he was trying to create. In that moment, a design classic was born that has now endured over two decades.

Thank goodness for red nail varnish and assistants with too much time on their hands!

If you’d like to watch the programme go to: 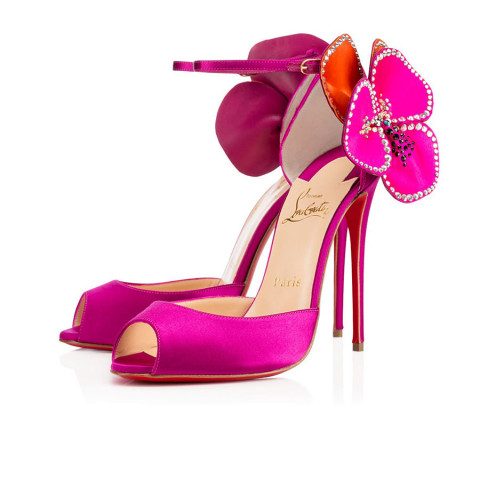 Is Yellow Impossible To Wear?

How do spray tans actually work?

Recent Posts
Recent Comments
Archives
Call now to book an appointment, or to buy a package
Get In Touch
Copyright Hippographics. - All Rights Reserved